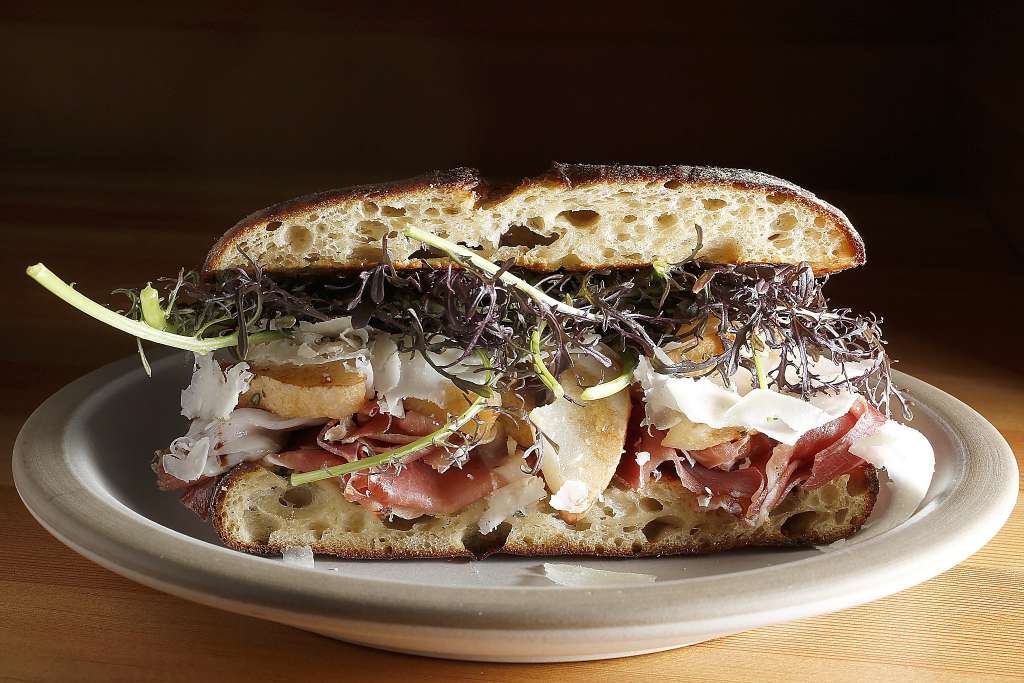 The tartine is a popular menu item at restaurants and cafes all over the world.  From simple family diners in the United States to high-end fusion eateries like Restaurant Sinclair in Montreal to family tables throughout Europe, the open-faced sandwich has a long, celebrated history as a beloved entrée option. But while today’s tartine options can range in sophistication and flavor, it actually has quite humble roots.

Around the end of the 15th century, the English used thin slabs of coarse (dry) bread as plates.  Called “trenches” in England (from the French “trenchers”), the utensils would have soaked up food by the end of the meal, at which point the diner would eat it or, perhaps, feed it to a dog or saved for beggars in the street.

And yes, this is from whence we get the term “trencherman”.

This is the earliest recorded reference to serving food atop slices of bread in an “open” fashion (as opposed to “closed,” as in a sandwich).  A more direct ancestor of the tartine, however, has roots in 17th century Netherlands.  At this time, naturalist John Ray found beef hung from the rafters of taverns, in which the proprietors would cut and lay thin slices onto bread and butter. The Dutch called this—the first noted open-faced sandwich—“beiged broodje”.

Today, we find open faced sandwiches all over the world.  Countries who commonly feature this item on restaurant menus include:

Of course, the tartine is very common as a regular breakfast option throughout Europe and many parts of North America.  As a matter of fact, serving open-faced sandwich is a common tradition in:

In these countries, the sandwich is served for lunch or as a snack.  In other countries (particularly in Europe and North America), open-faced sandwiches are also quite common to breakfast.

The basic components—a slice of fresh bread served with some kind of spread, cold cuts or sausage, and vegetables—are similar and certainly beckon a universality.  Spreads can include:

Vegetables and other produce can include: 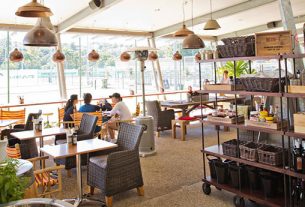 How to find the best cafes in Singapore? 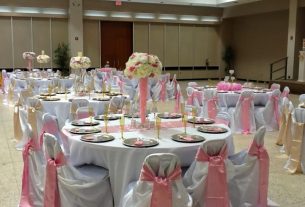 Why Lovely Fresh, Clean Linen is Very Important for Your Business 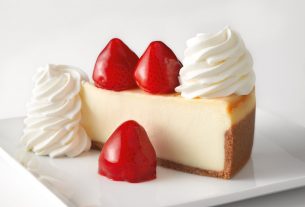