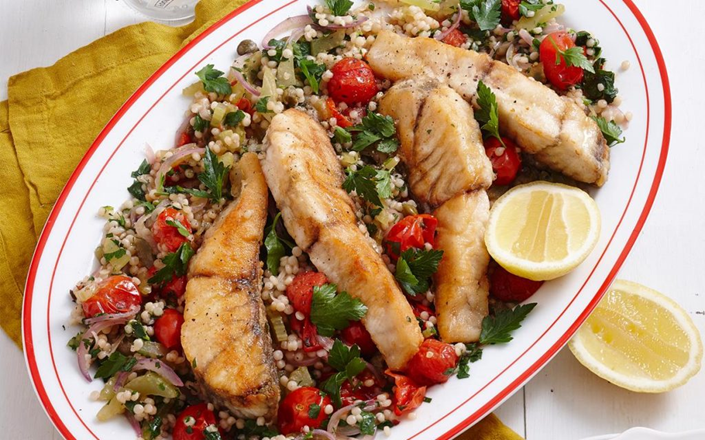 Known as the “toe” of Italy’s boot,Sicily is located in the centre of the Mediterranean Sea in Southern Italy and is famous for its architecture, coastline and food. While Sicily is an Italian region, the cuisine is heavily associated with Greek, French, Spanish and Arab foods. This is due to different cultures dominating the island over the centuries. For example, the Arabs introduced spices like nutmeg and clove, while the Greeks bought over olive oil and pistachios. Moreover, the Sicilian land is incredibly fertile, allowing farmers to grow oranges, lemons, grapes, eggplants, tomatoes and almonds. Sicily also has a beautiful coastline that allows for fresh seafood to be fished right off it.With so much fresh produce available in Sicily, here are five must-try Sicilian foods.

Caponata is a Sicilian eggplant dish that’s similar to a vegetable salad. It’s made from fried eggplant and celery and seasoned with sweet balsamic vinegar, capers, pine nuts and raisins. The dish is quite diverse, as different regions of Italy use different ingredients in the dish such as olives, carrots, green bell peppers and potatoes. Nowadays, caponata is usually used as a side dish for appetisers that contain fish.

Cassata is a traditional sweet from Sicily that originated in Palermo in the 10th Century CE. The name of this pastry derives from the Arab word quas’at, which means “basin” in English. Traditionally, the cassata isa round sponge cake that’s filled with fruit juices and layered with ricotta cheese and candied fruit. The cake has a distinct shell of pink and green icing featuringdecorative designs on top. 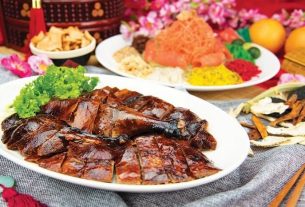 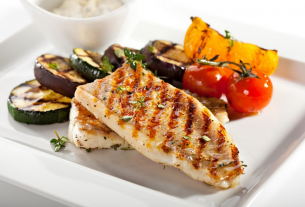 Well Balanced Meals to consume on a tight budget 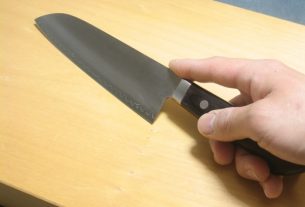 Adding a Santoku Knife to Your Kitchen