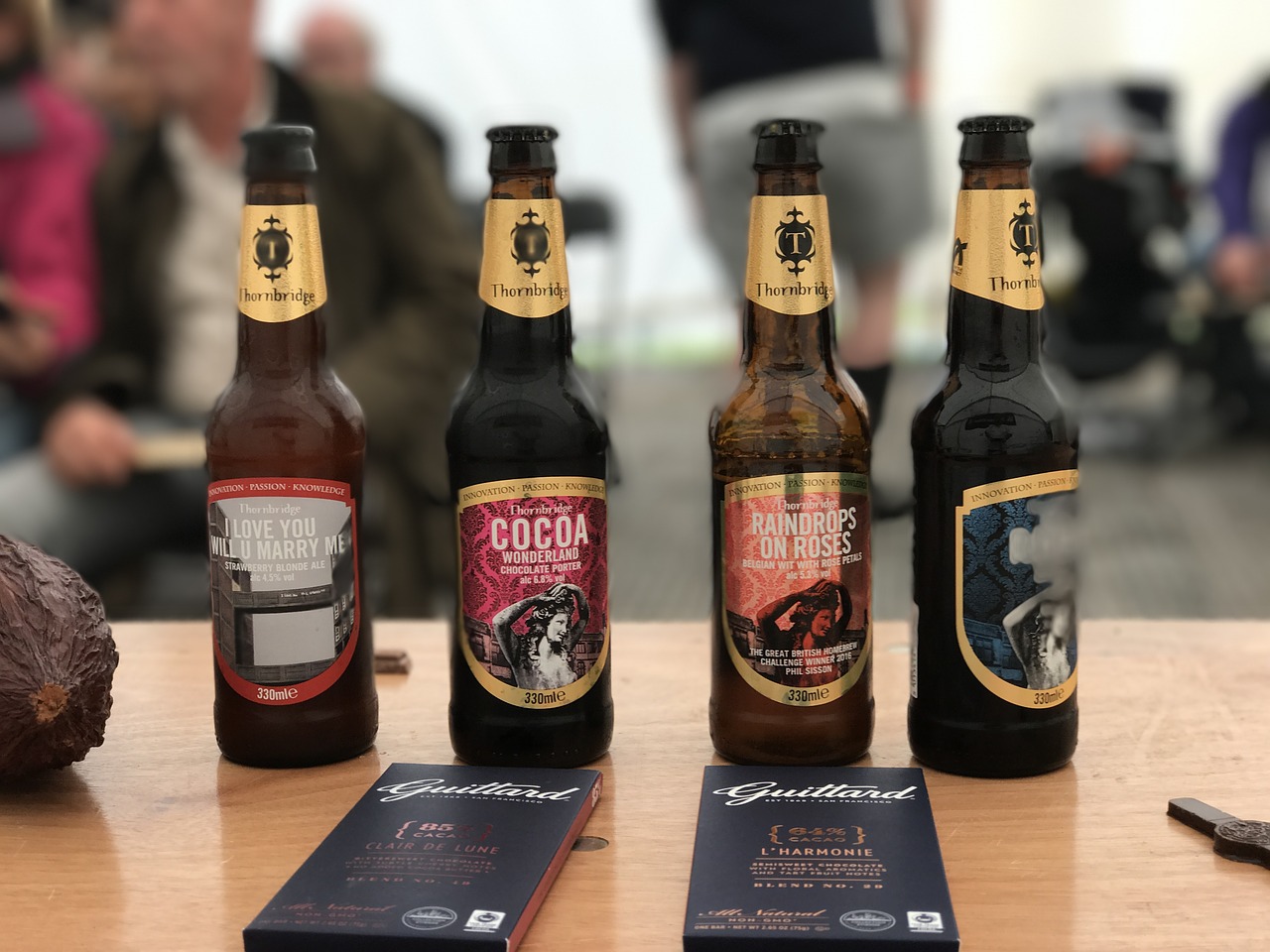 Most people have heard of craft beers and some of us have tried it already. Craft beer has taken over a large share of the drinks market in many countries around the world and that trend sets to continue into the future. New breweries have popped up everywhere and people are even trying their luck at home. So, this article has decided to explain the background to craft beer and where you can find it.

Beer is the most popular alcoholic beverage in New Zealand and there is no wonder why craft beer has caught on so well in this part of the world. Kiwis love their drink and microbreweries continue to provide them with all kinds of new products.

Although the vast majority of beer produce in New Zealand is lager, craft beer has changed the game and you will now find lots of independent breweries that focus on this side of the market. There is over 150 microbreweries in New Zealand that distribute all kinds of ale and pilsner.

Crafted beer is considered a premium beer because of the way it is made. Breweries use high-quality ingredients to ensure each batch has a unique taste. It can be a little pricier than other mass-produced brands simply because of the process.

What is a Craft Beer?

It is actually quite difficult to define craft beer. Most people agree that it comes down to 3 unique components:

When all of these are in place, you have a craft beer brewery.

Where to Find It?

You can buy craft beer almost anywhere, from your local supermarket to a restaurant to a successful chain of bars.

Craft beer is made by independent breweries up and down country and the market seems to be expanding year on year. It has changed the way many bars and restaurants do business as a large portion of owners are partnering with local breweries to distribute their products. 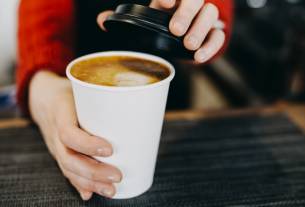 Coffee Innovations That Caught Our Attention

You Can Conveniently Order Alcohol Online

The Benefits of Drinking Wine Are Magnified When it Is Organic